Description One of only 1064 Colt 1911 45 ACP KIT pistols produced. These guns were produced as the US military and custom gunsmiths were requesting 1911 pistols that could be customized for target builds. These kits shipped to the Army Marksmanship Unit at Fort Benning and to Gunsmiths such as Giles and Clark Custom. Dates of produced bettween 1964 and 1972. Matte and polished black finish, Checkered walnut grips with gold colt medallions, one original black matte Colt 45 AUTO magazine. Barrel Marked .45 ACP KIT. One-line address right side of slide. Serial 01062-B No further markings. Must ship to FFL or C&R.

Condition. As-new and most likely unfired outside of testing. Finish would be 99% all around with the only minor notes being a nearly unoticeable line under the slide stop. This is an immaculate gun, and scarce as unmodified.
Barrel Length: 5″
Serial: 01062-B
Manufacturer: Colt
Caliber: 45ACP
Model: 1911
Year-Range 1964-1972 Book# 7-394 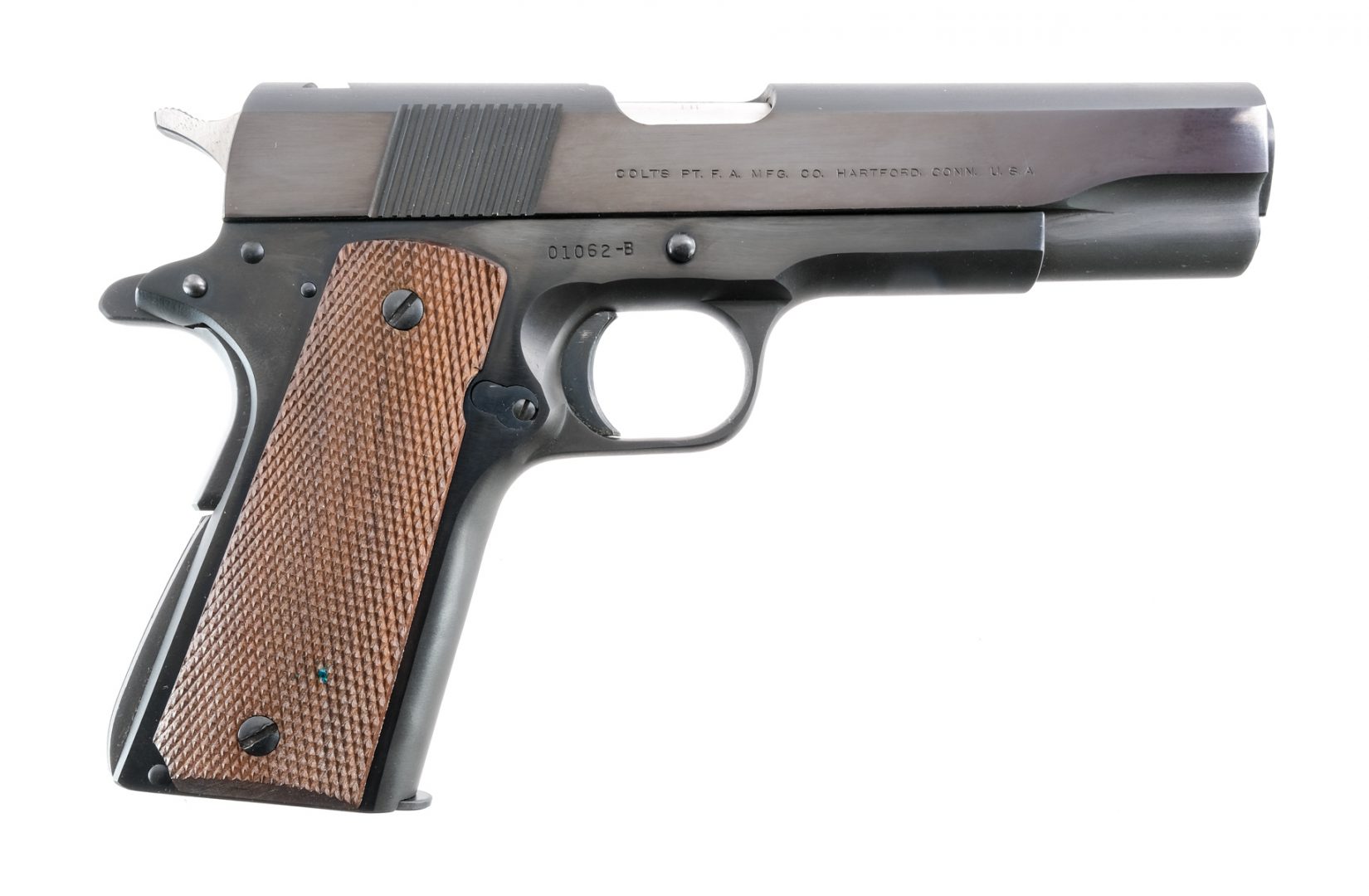 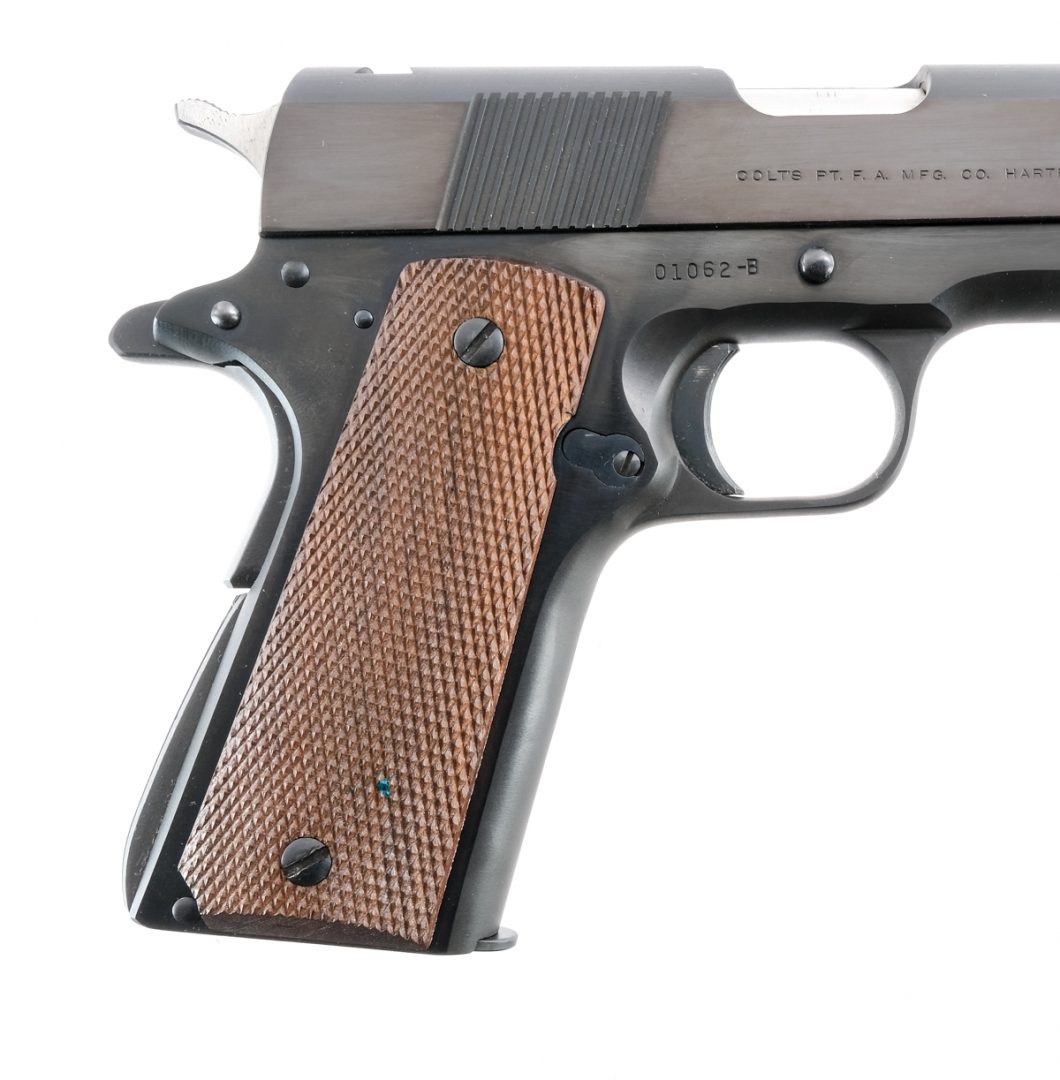 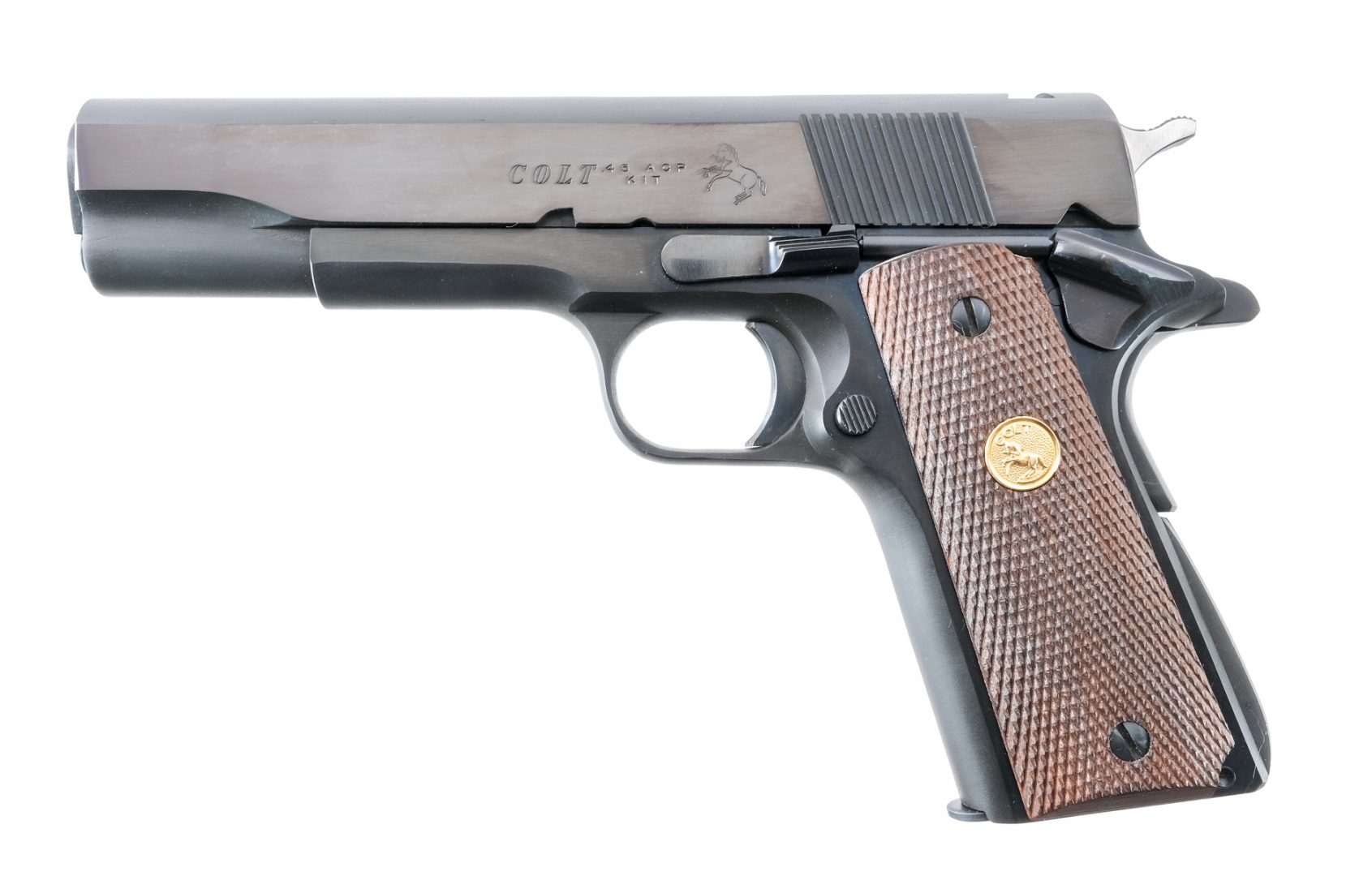 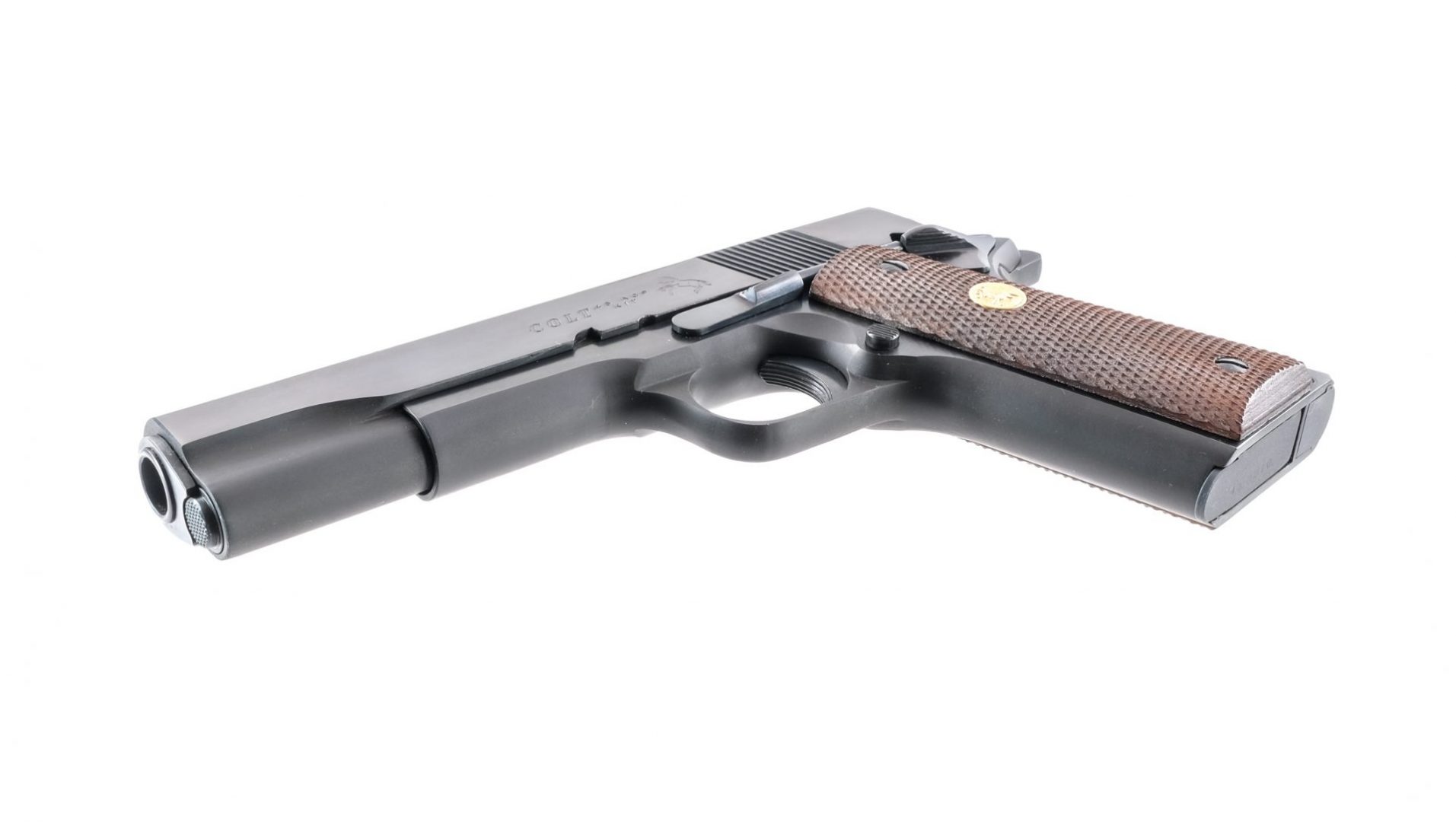 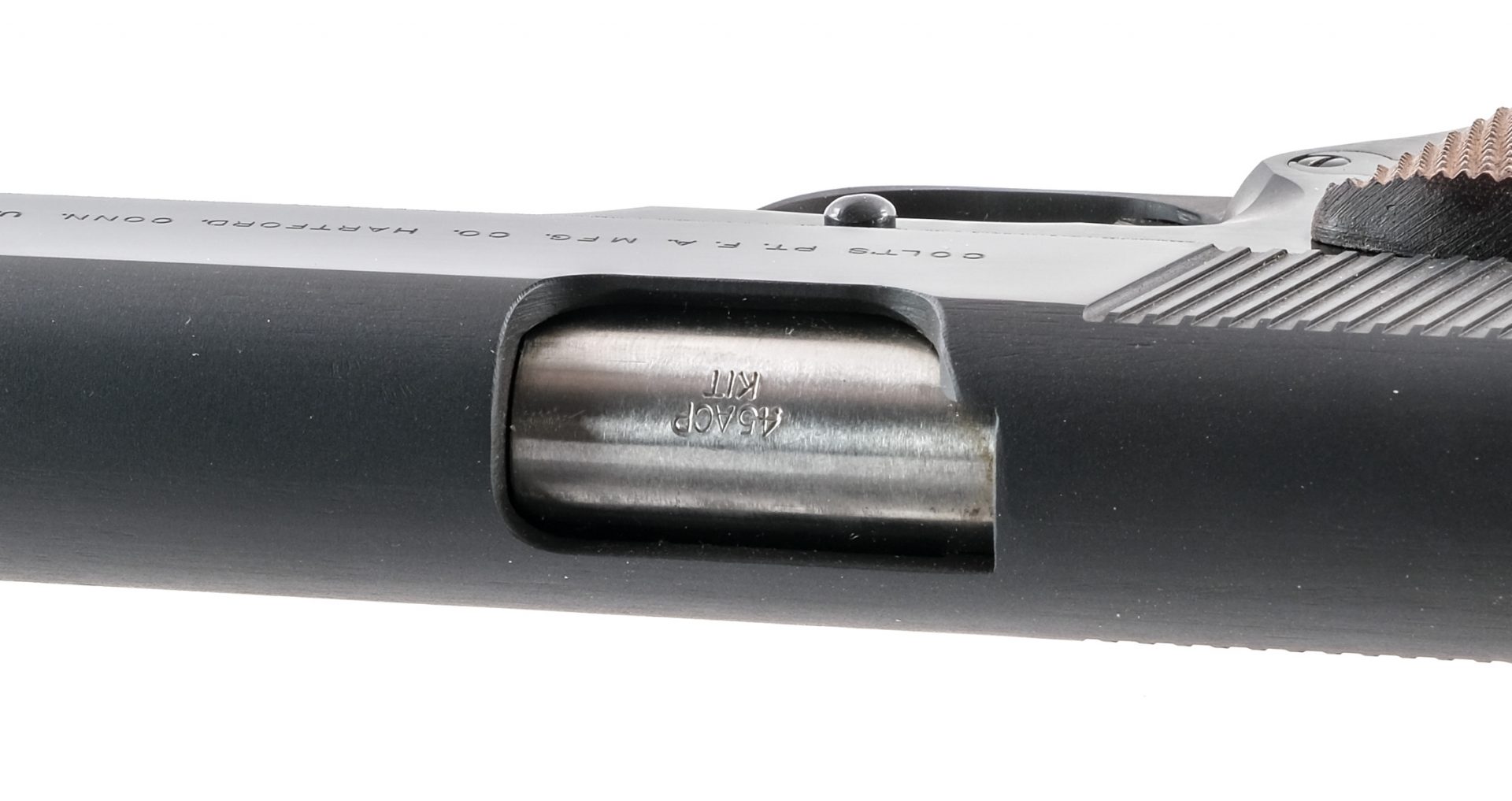 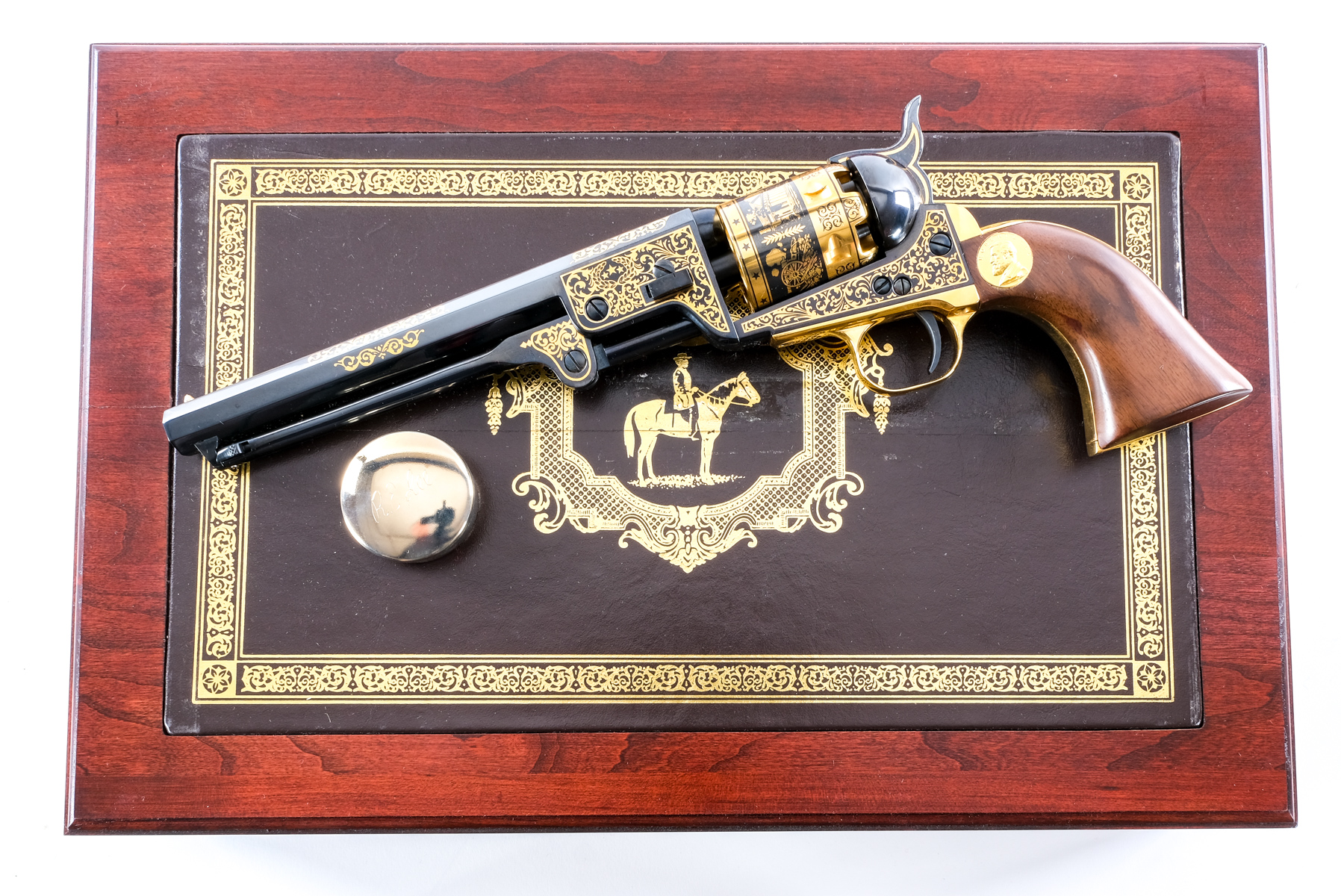 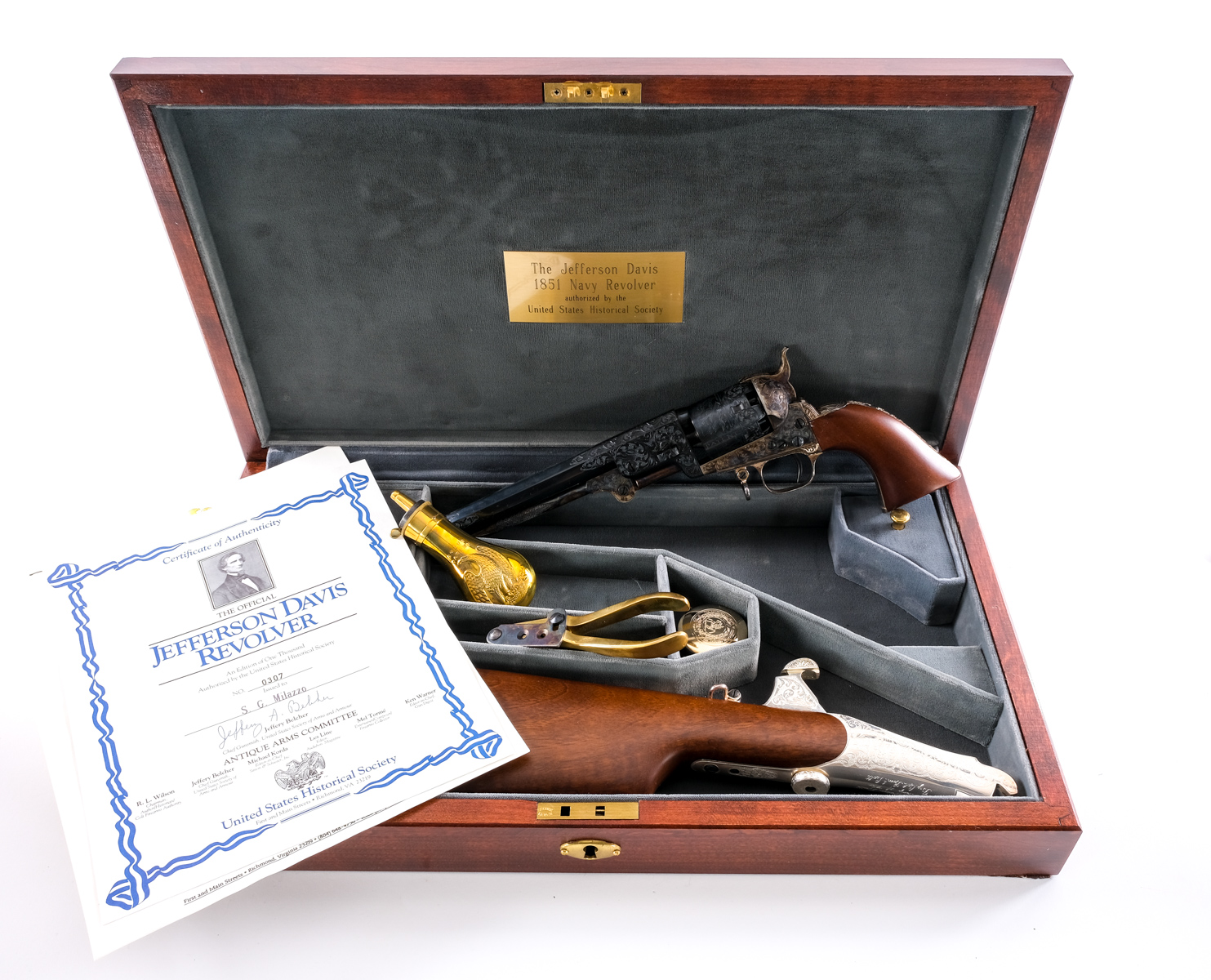 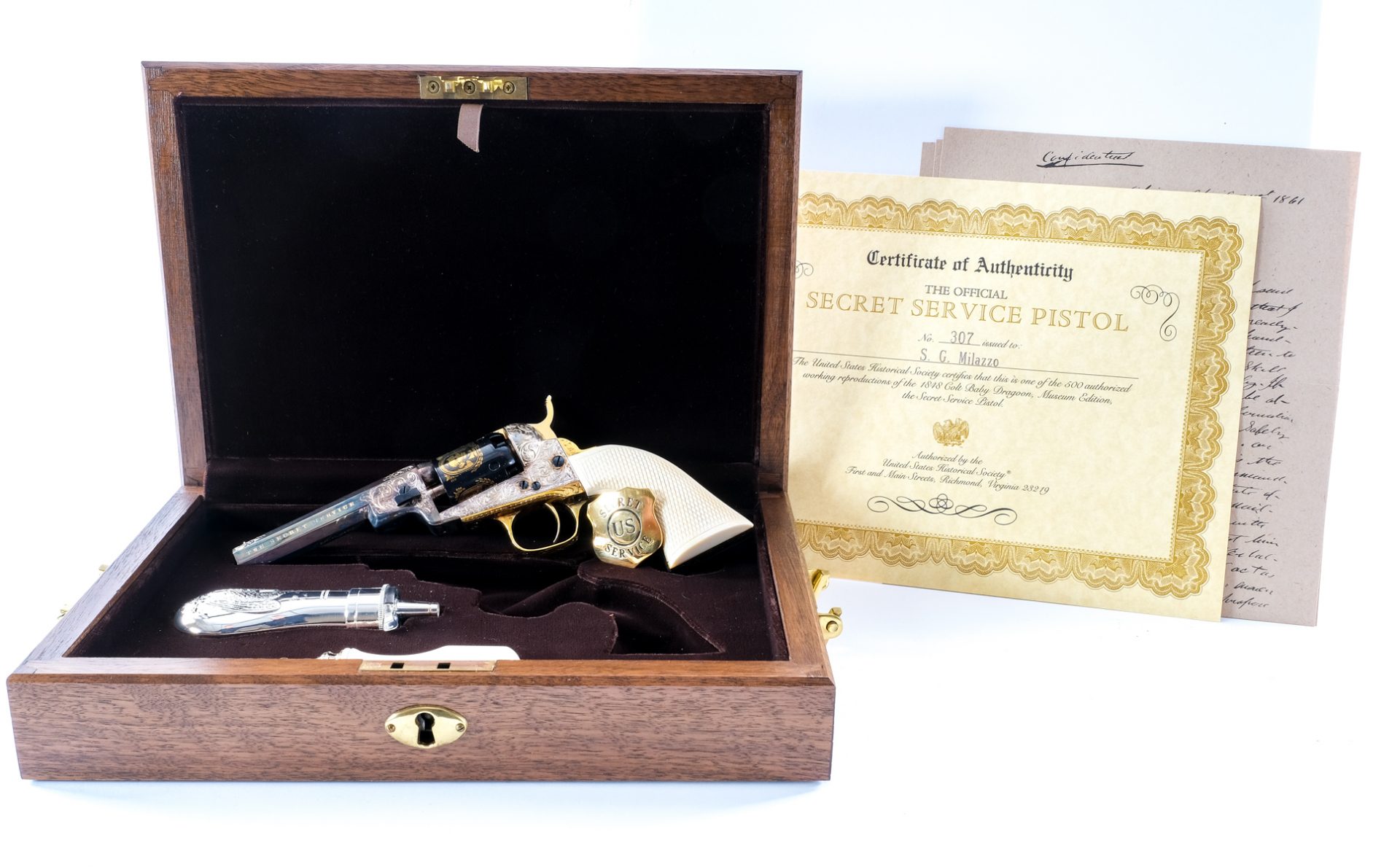