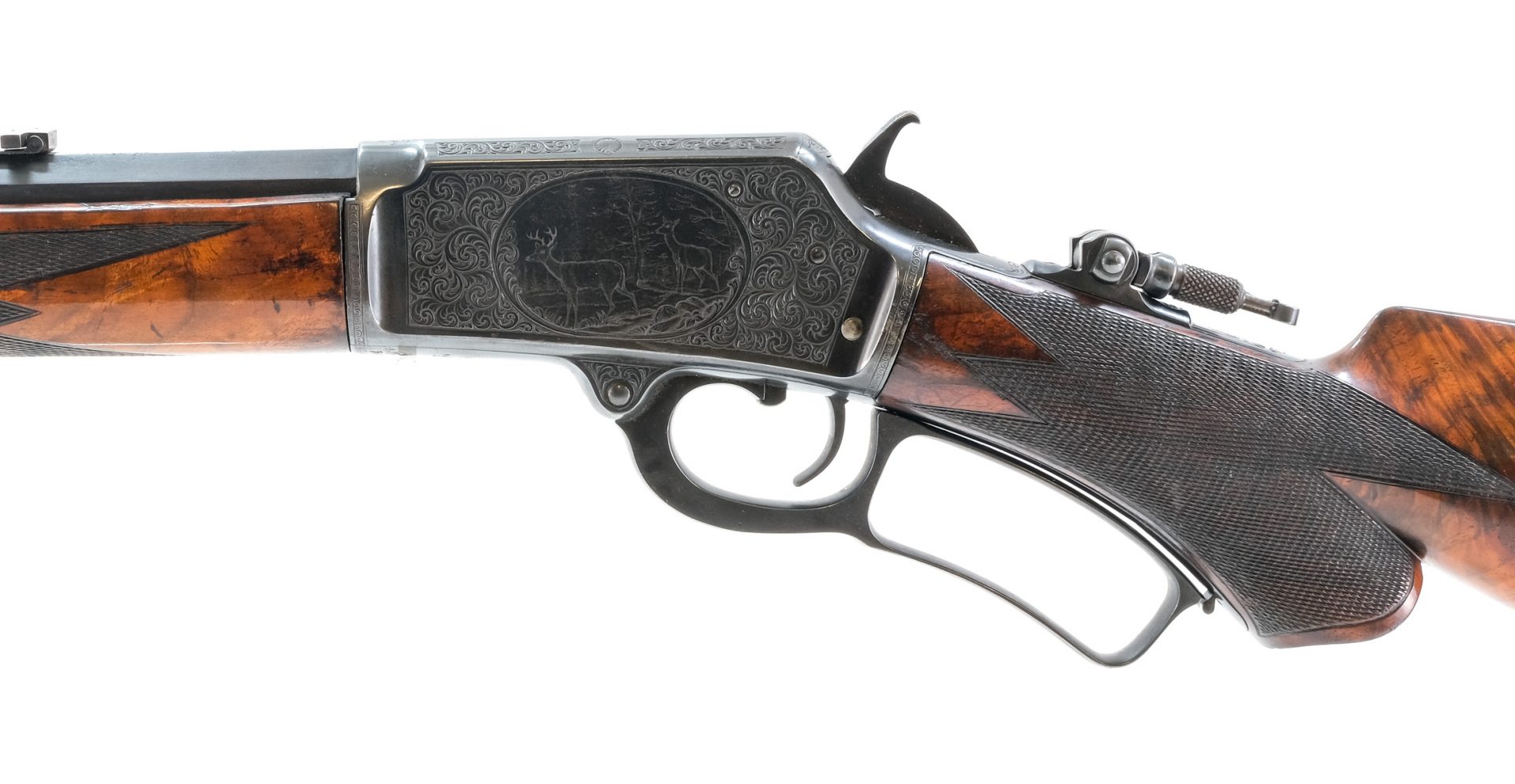 Marlin model 1889 lever action rifle chambered in .44 Winchester. According to the Cody Firearms Museum letter which is included with the rifle, this example was shipped on November 20, 1890 as a rifle in caliber .44 with barrel 24″, pistol grip stock and half magazine. Some period made modifications include a change to a 28″ octagon barrel, tang sight, period correct scroll engraving on receiver and forend cap with scene of two deer on the receiver. The receiver, forend cap, lever, hammer and most likely the butt plate were re-blued, probably done at the time of engraving. This retains the the original half magazine configuration. The wood, which displays fantastic color and grain, is period and serial stamped into the wood matches to the gun. Crisp checkering with no signs of cracks or splits. Antique, ships directly to buyers home.

Condition: NRA Antique Grade Good due to customization. There is a small dent mid forearm on the bottom. There are light scattered marks on the wood from handling. 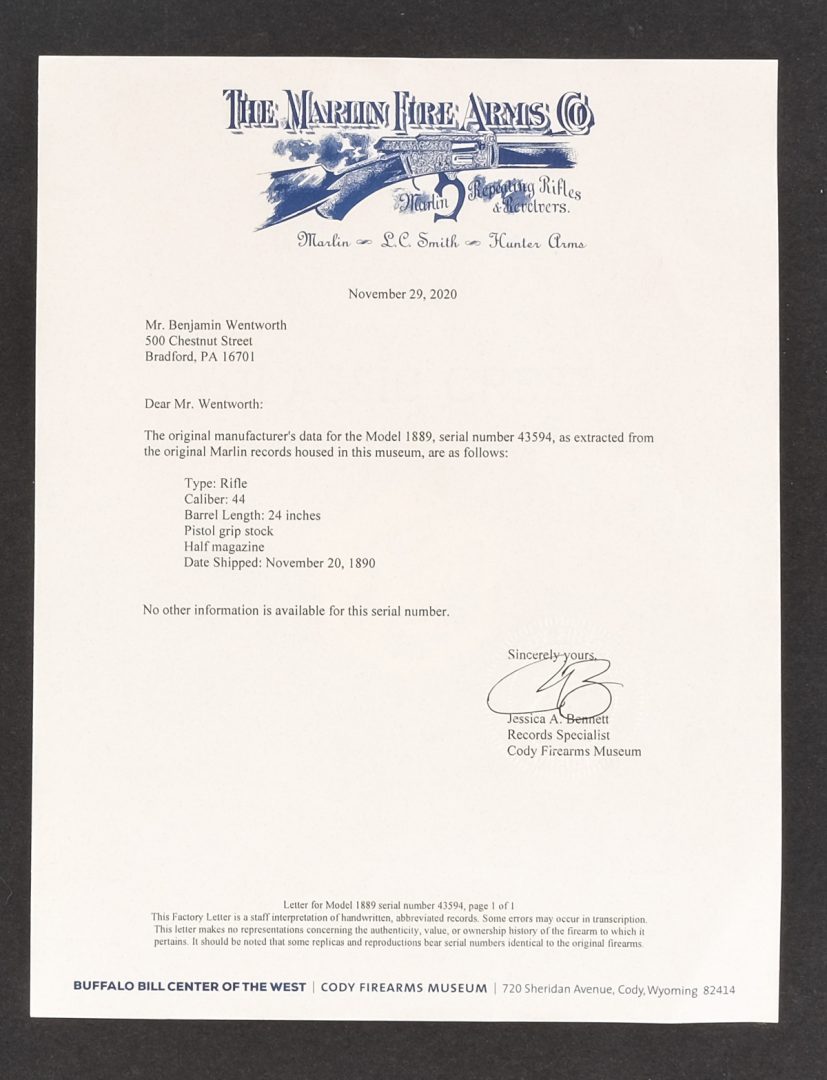 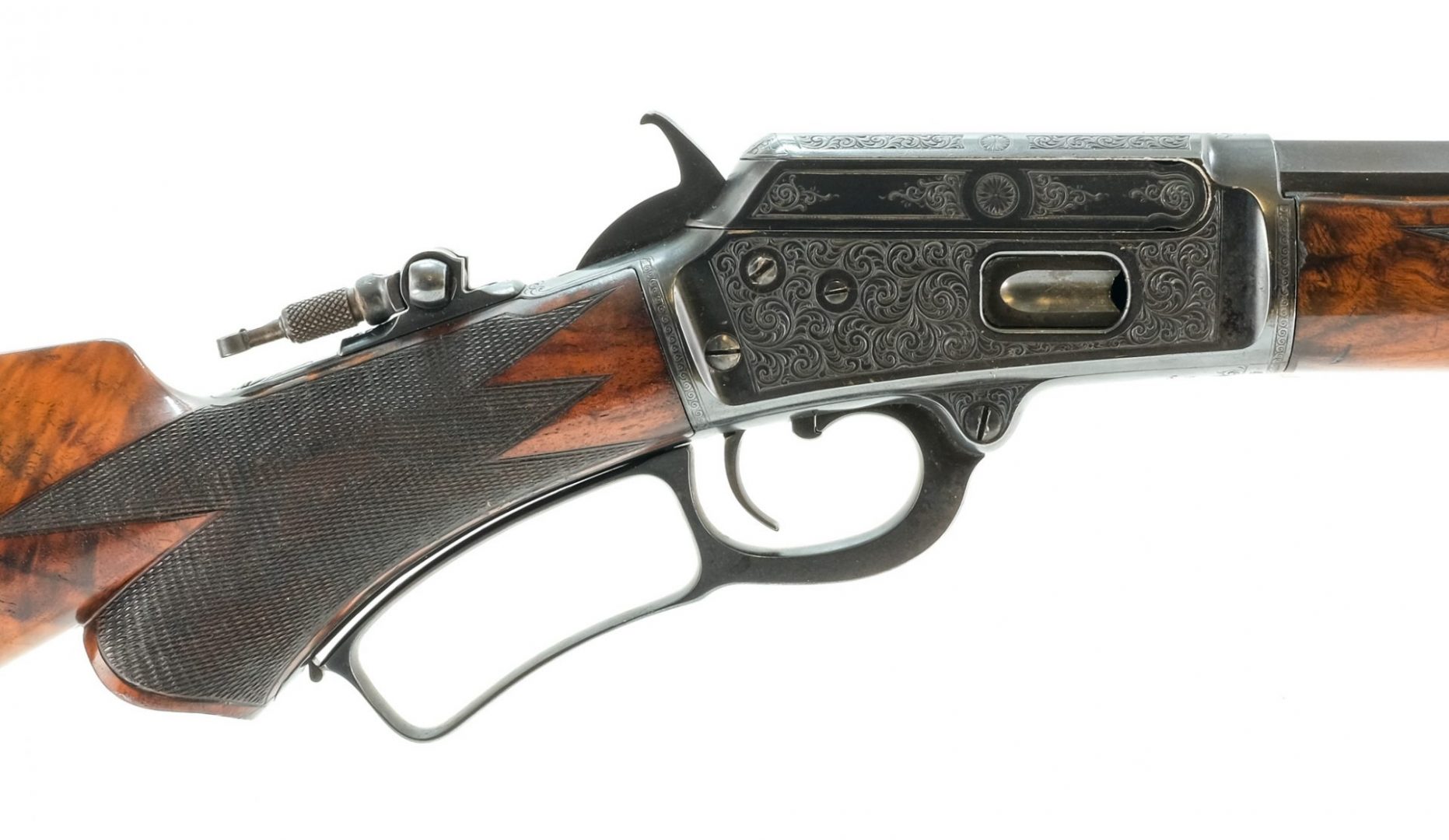 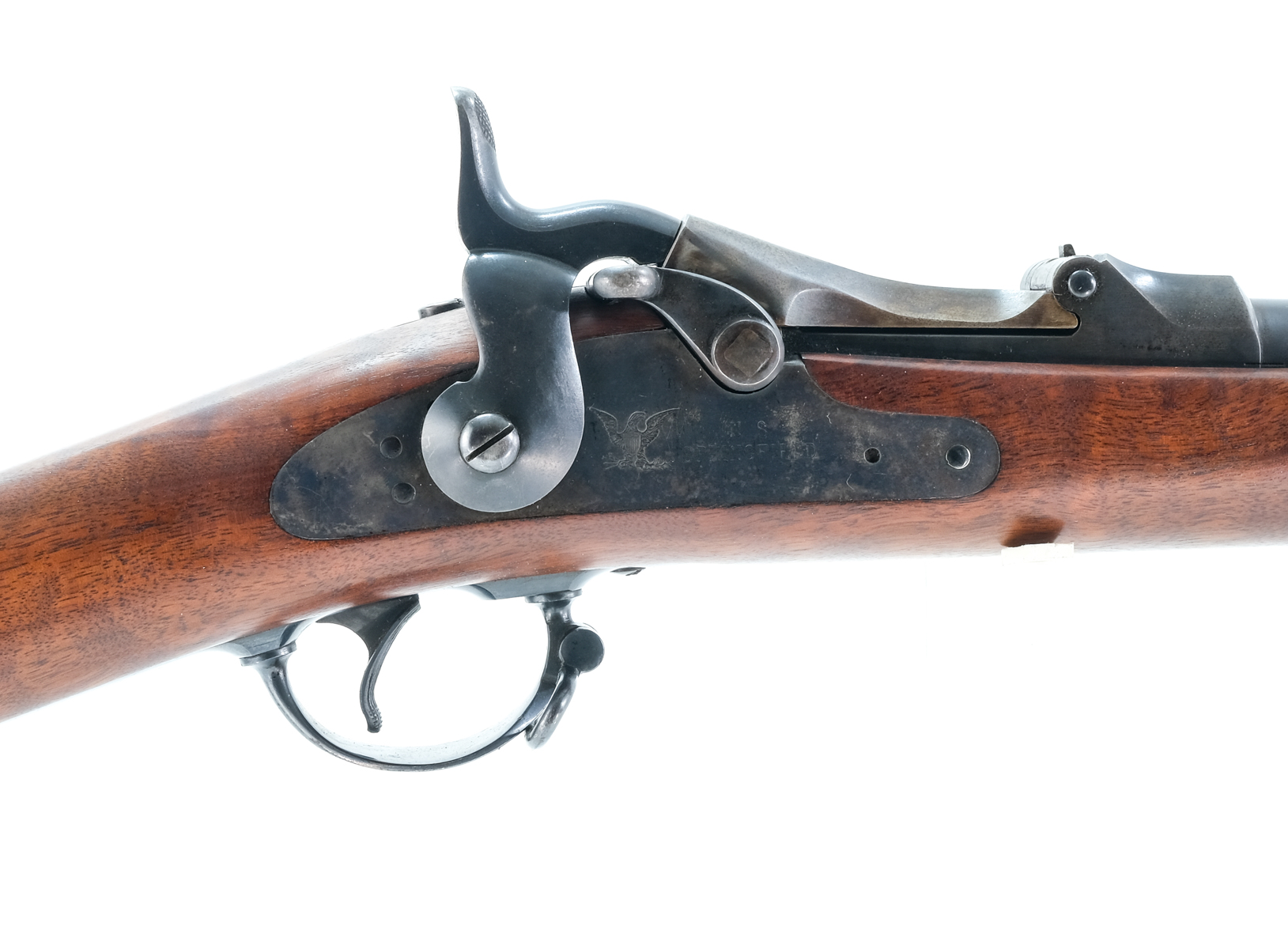 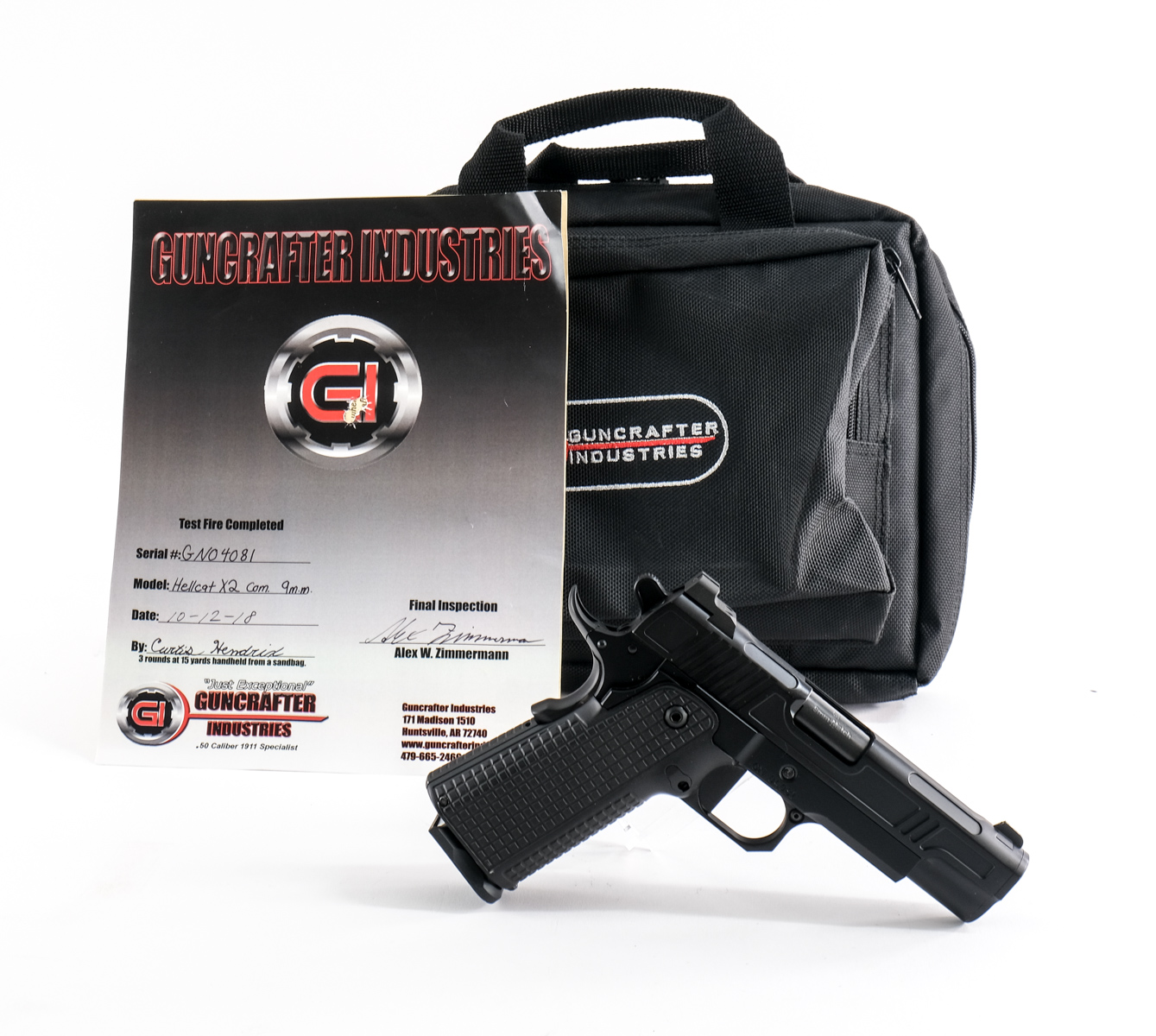 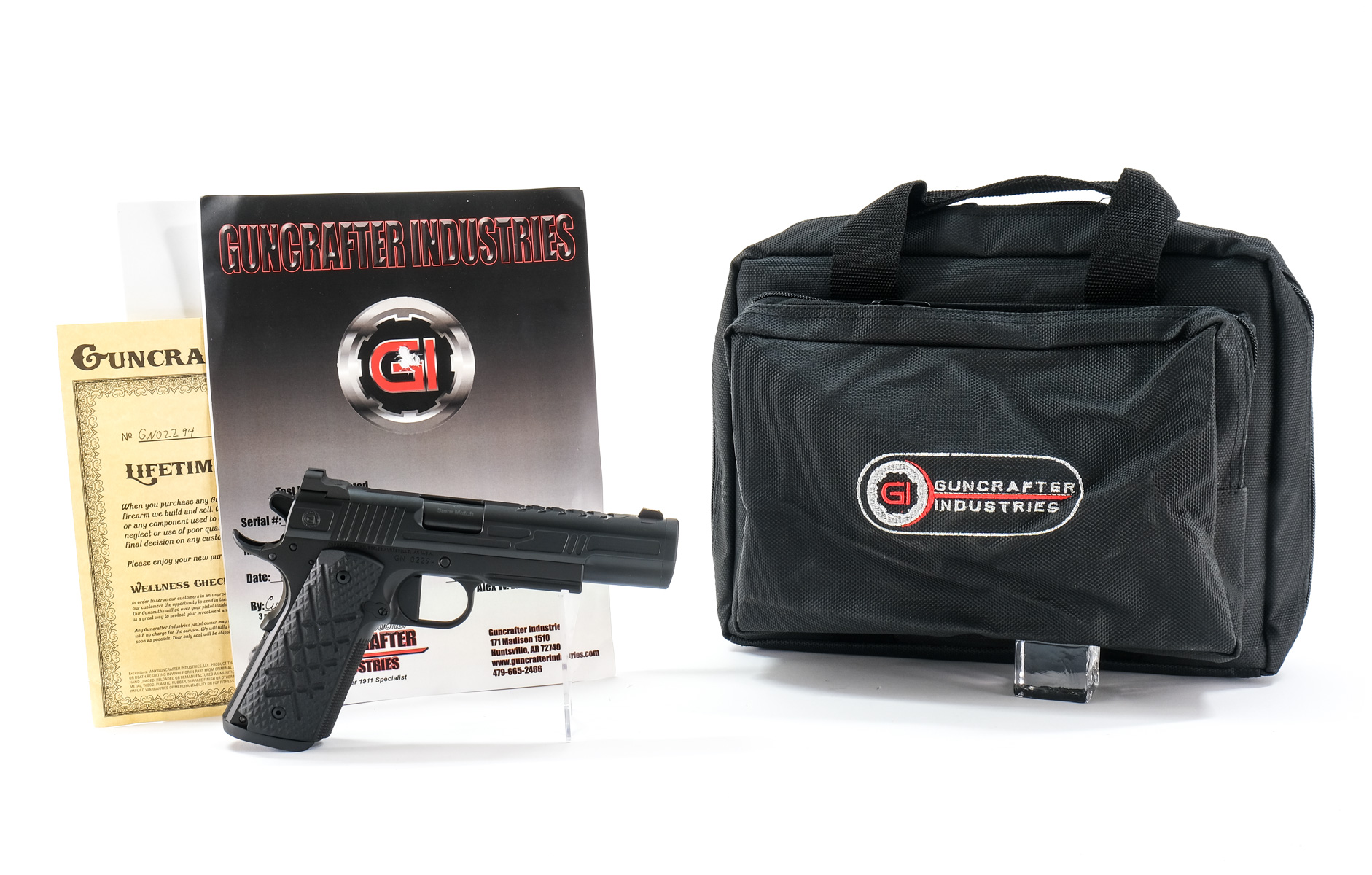