Excellent example of an Open Bolt Eagle Gun Co. Mark II. The Eagle Gun Company from Stratford, CT was the grandaddy to the open bolt market introducing their Mark I model in the late 1960’s. This is the second generation Eagle which features a threaded barrel trunnion making barrel removal and interchangeability much easier that its predecessor. Based upon the M3A1 grease gun, the Mark II features a tubular receiver and fires from a fixed firing pin, open bolt. This example is chambered in .45 ACP and accepts M3A1 grease gun magazines. CONDITION: Overall this example is in excellent condition and appears to be all original having seen little use. included is one surplus M3A1 grease gun magazine. CLASS: MUST SHIP TO FFL 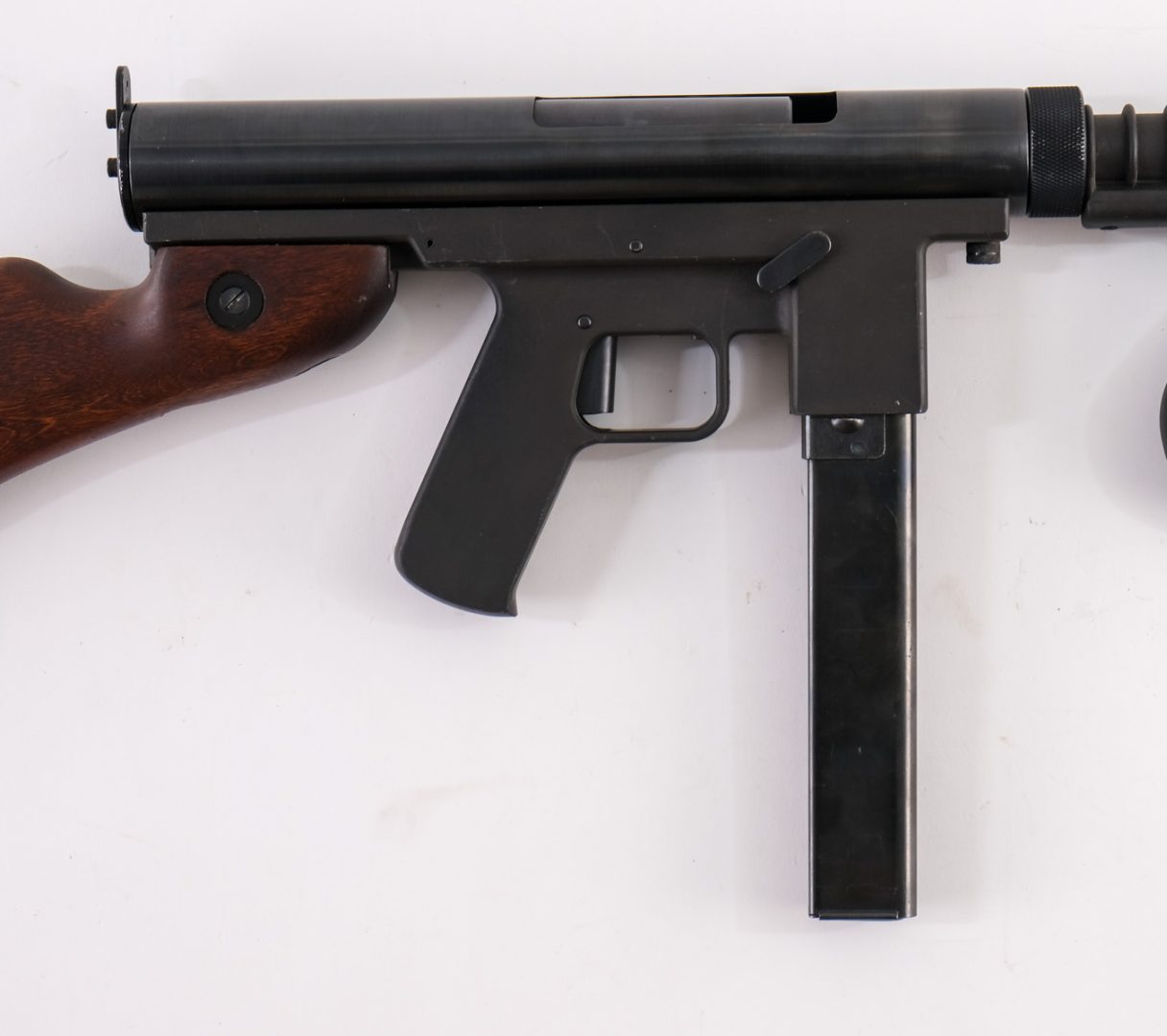 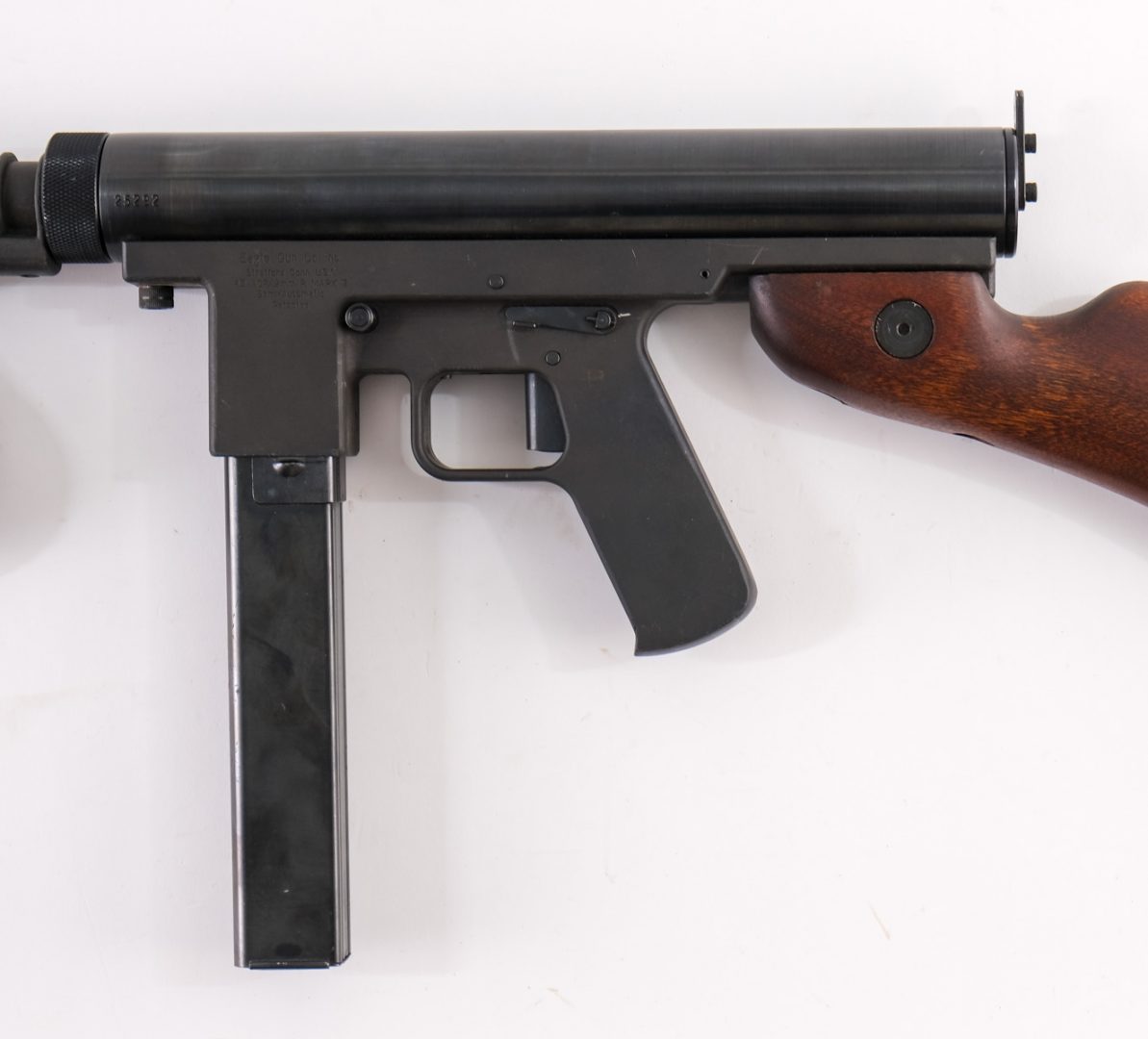 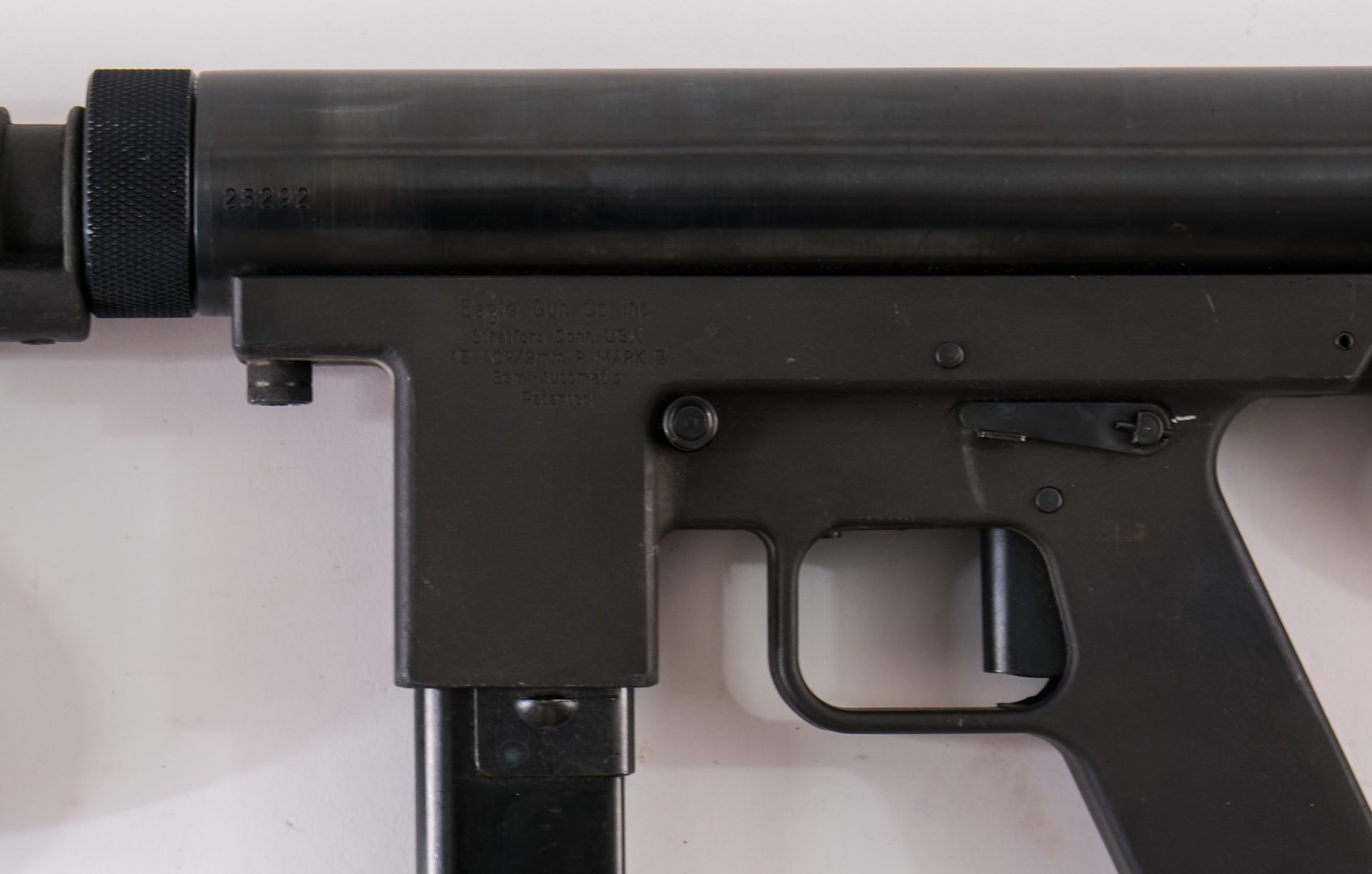 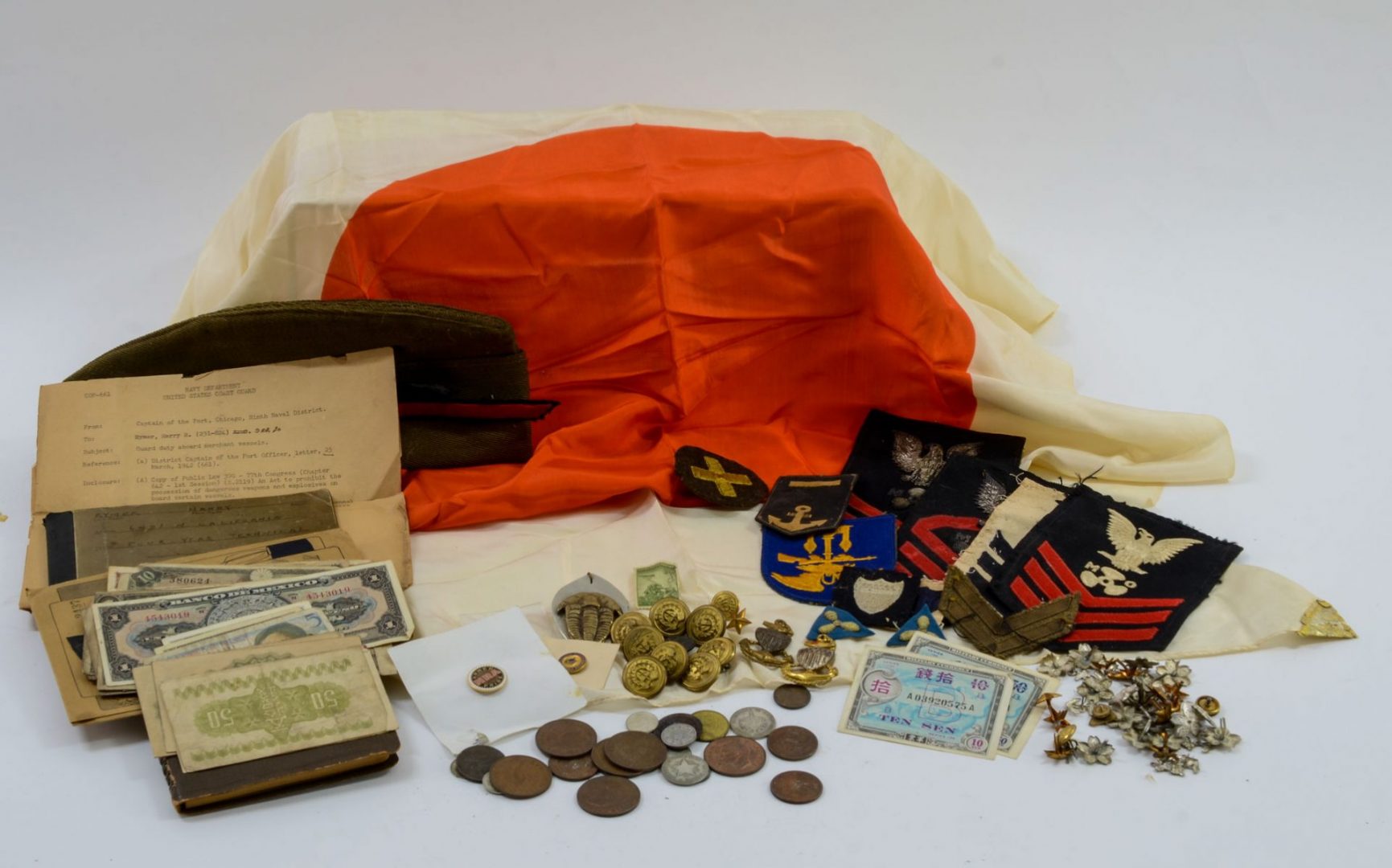