What to Know When Selling Gun Collections in Maryland

Home > What to Know When Selling Gun Collections in Maryland

What to Know When Selling Gun Collections in Maryland

Navigating Maryland guidelines can be tricky when selling a gun collection, as some state laws have recently changed.

How do you sell a gun collection in Maryland?

The state of Maryland requires anyone purchasing a firearm from a licensed firearms dealer to complete a Bureau of Alcohol, Tobacco & Firearms transaction form 4473. The dealer is also required to perform a National Instant Criminal Background Check System check on the purchaser. If the buyer is flagged and disallowed from purchasing for unjustified reasons, an appeal process is possible, including challenging results of a criminal background check.

No permit is required to purchase a rifle, shotgun or handgun. Purchasers of rifles and shotguns must be 18 years old. Handgun purchasers must be 21 years old.

As it stands, there are no state laws governing the private transaction of a
firearm; anyone who is permitted to own a firearm may sell a firearm.

In Maryland, the state’s handgun roster indicates which handguns may be sold. A person may not sell or offer for sale in the state a handgun manufactured after Jan. 1, 1985, that is not included on the handgun roster.

Additionally, a Handgun Qualification License is required for handgun purchasers, unless exempted (active duty/retired military with identification cards, active/retired law enforcement with department credentials, federal firearms licensees), as well as certain training and fingerprinting. The state police maintain a permanent record of all handgun transfers. Automatic weapons must be registered with the state police.

Maryland allows for ownership of Class 3 firearms and firearm accessories, including machine guns, suppressors, short-barrel rifles, short shotguns — everything legal under the National Firearms Act registry. However, Maryland requires any person possessing a machine gun to register their gun with the Secretary of Maryland State Police (“DSP”) within 24 hours of acquiring the machine gun and annually thereafter.

Certain models of firearms are banned as assault pistols and assault long guns. It is illegal to possess an assault weapon or a copycat weapon with two or more specified features (folding stock, grenade/flare launcher, flash suppressor) unless owned before Oct. 1, 2013, or received through inheritance from a lawful possessor and not otherwise forbidden to possess. Some Maryland counties have adopted Second Amendment sanctuary resolutions in opposition to the state’s assault weapon laws. 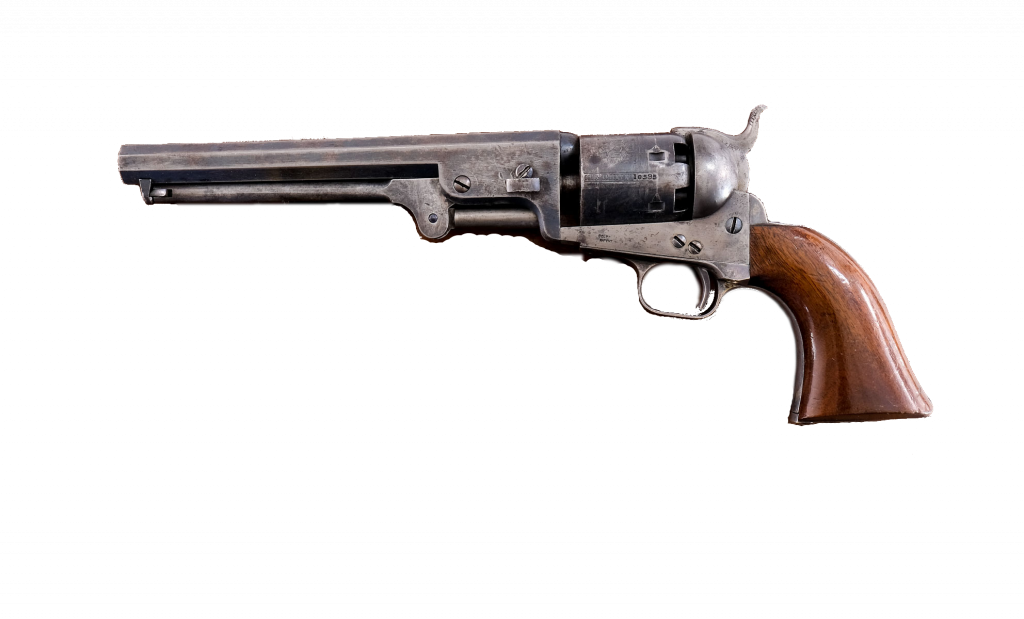 There is an easier way

CT Firearms Auction can guide you through the process of selling any collection, including those with Class 3 items, offering peace of mind from transactional liability.

Auctions often are the best place to sell inherited firearms. Gun collectors come to auctions, looking for rare, fascinating and valuable firearms. Many firearms sold at auction are part of an inheritance or personal collection.

Firearm auctions enable sellers to get the best price for their guns. Instead of haggling with the retail dealer, auction houses appraise the value for a starting bid. From there, it is worth whatever a collector is willing to pay. Auction houses take a simple commission. Beware of hidden fees.

If you are interested in selling your gun collection in Maryland, please contact the experts at CT Firearms Auction.

Home > What to Know When Selling Gun Collections in Maryland

Stay Up To Date!Get notifications and news direct from Connecticut Firearms Auction