NIB and from the Colt Custom Shop with only 100 examples ever produced we present a Bill Hicks & Company, Colt Combat Commander Railgun. From the included letter this is finished in Black IonBond DLC with exotic hardwood grips. The original Black Cherry composite grips noted on the Colt letter are included. This pistol is chock full of Special Features as described on the Colt letter. Included are two Colt 8 round magazines, original box and paperwork. Must Ship to FFL

Condition: This is in new and believed to be in unfired condition except for factory testing. 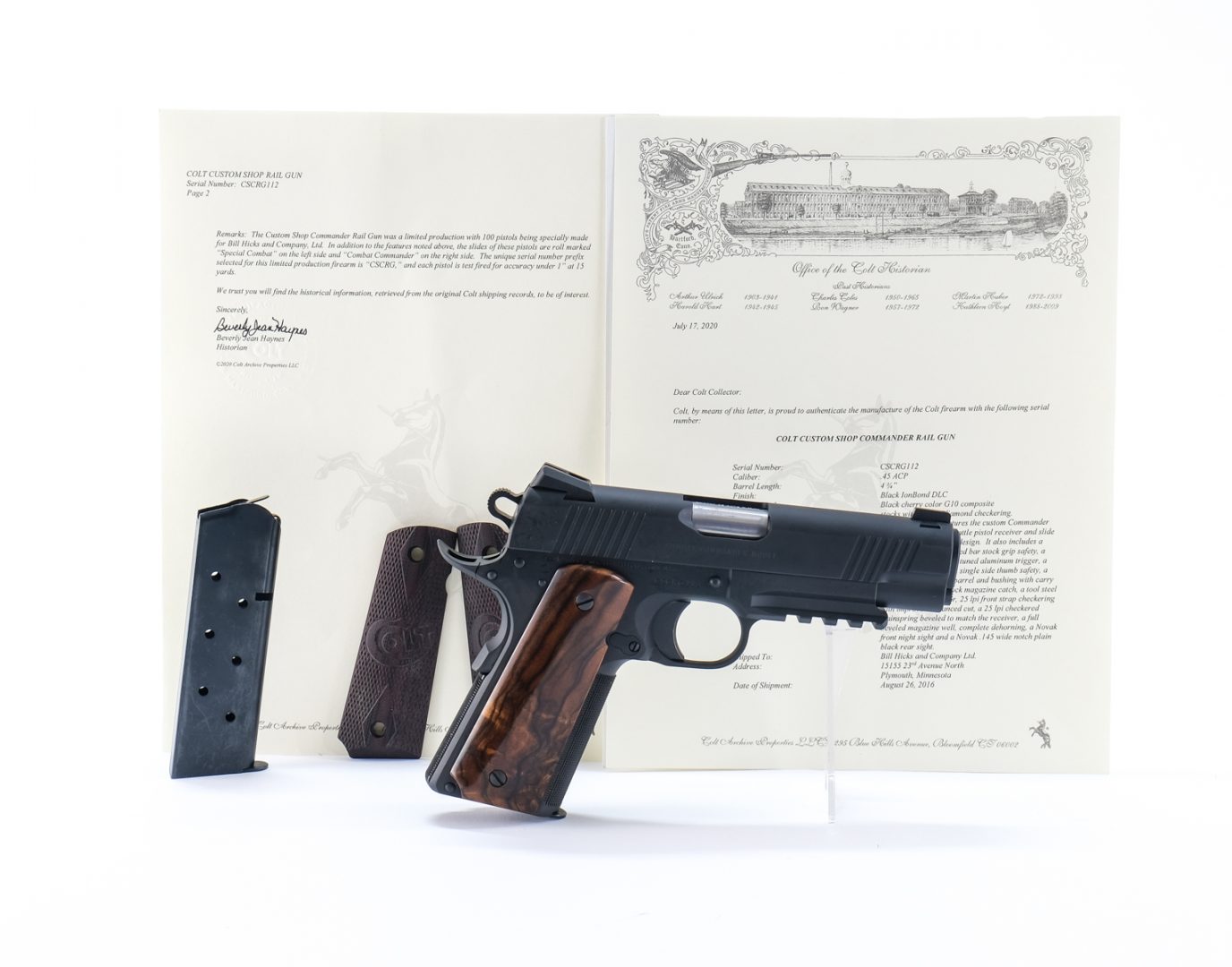 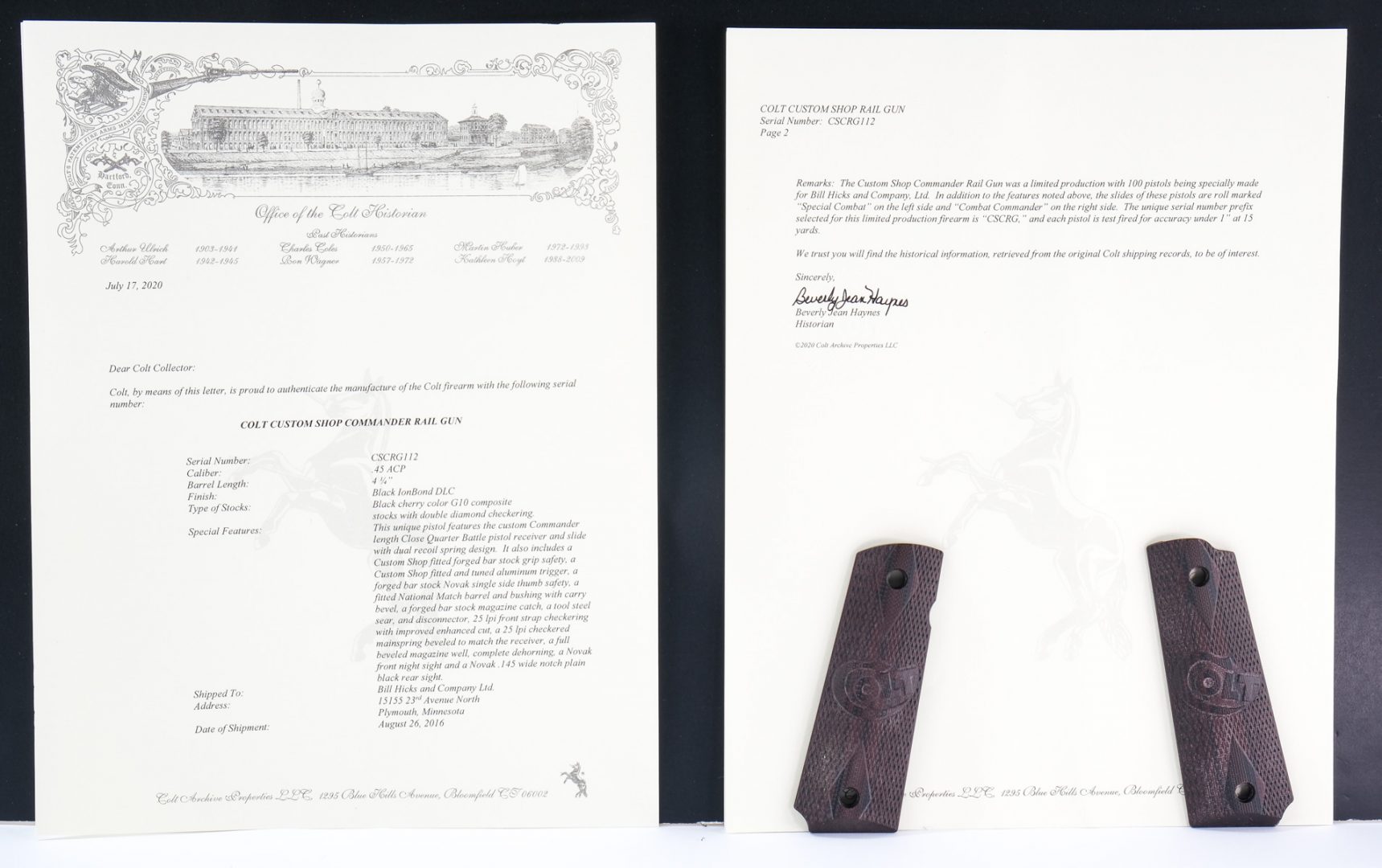 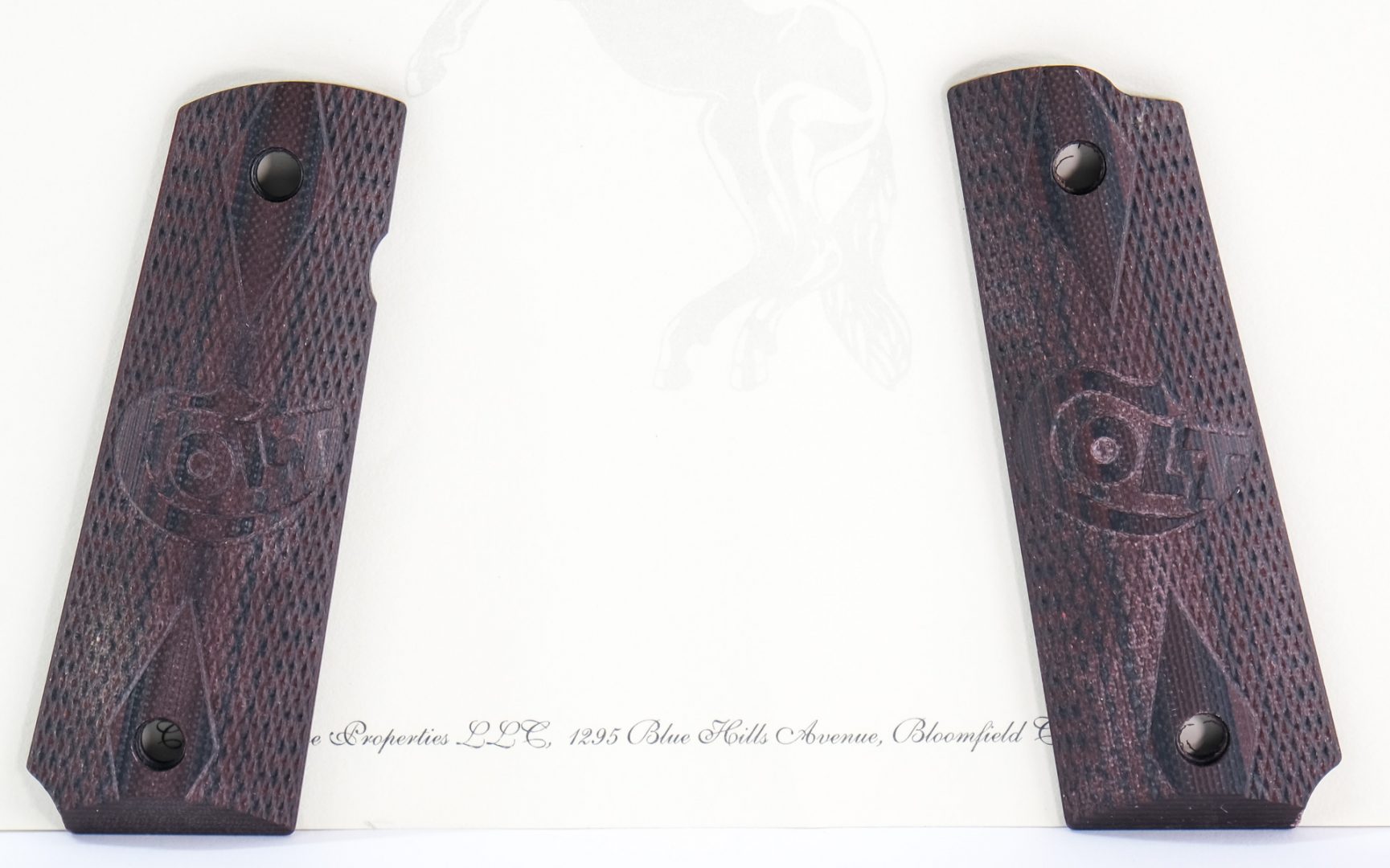 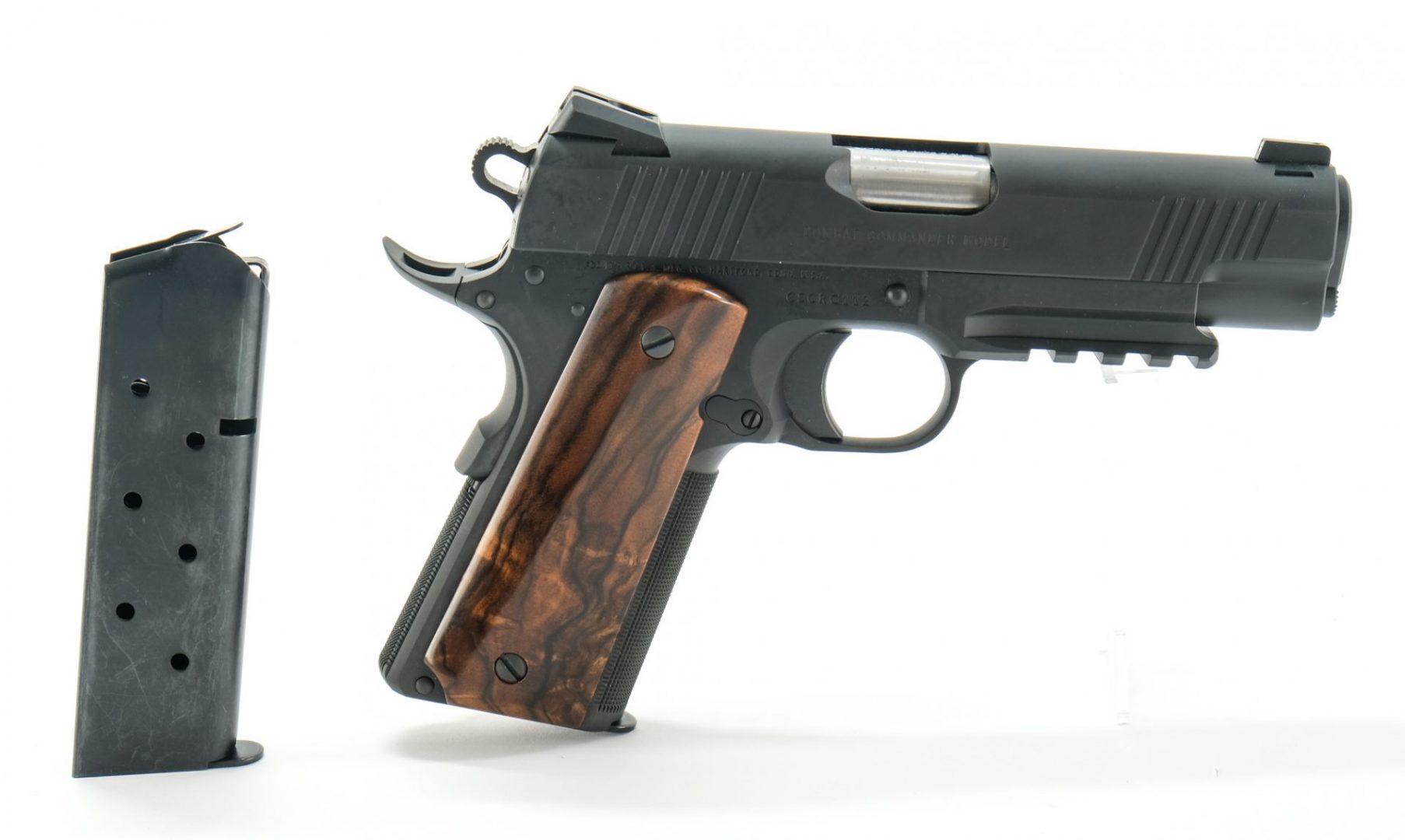 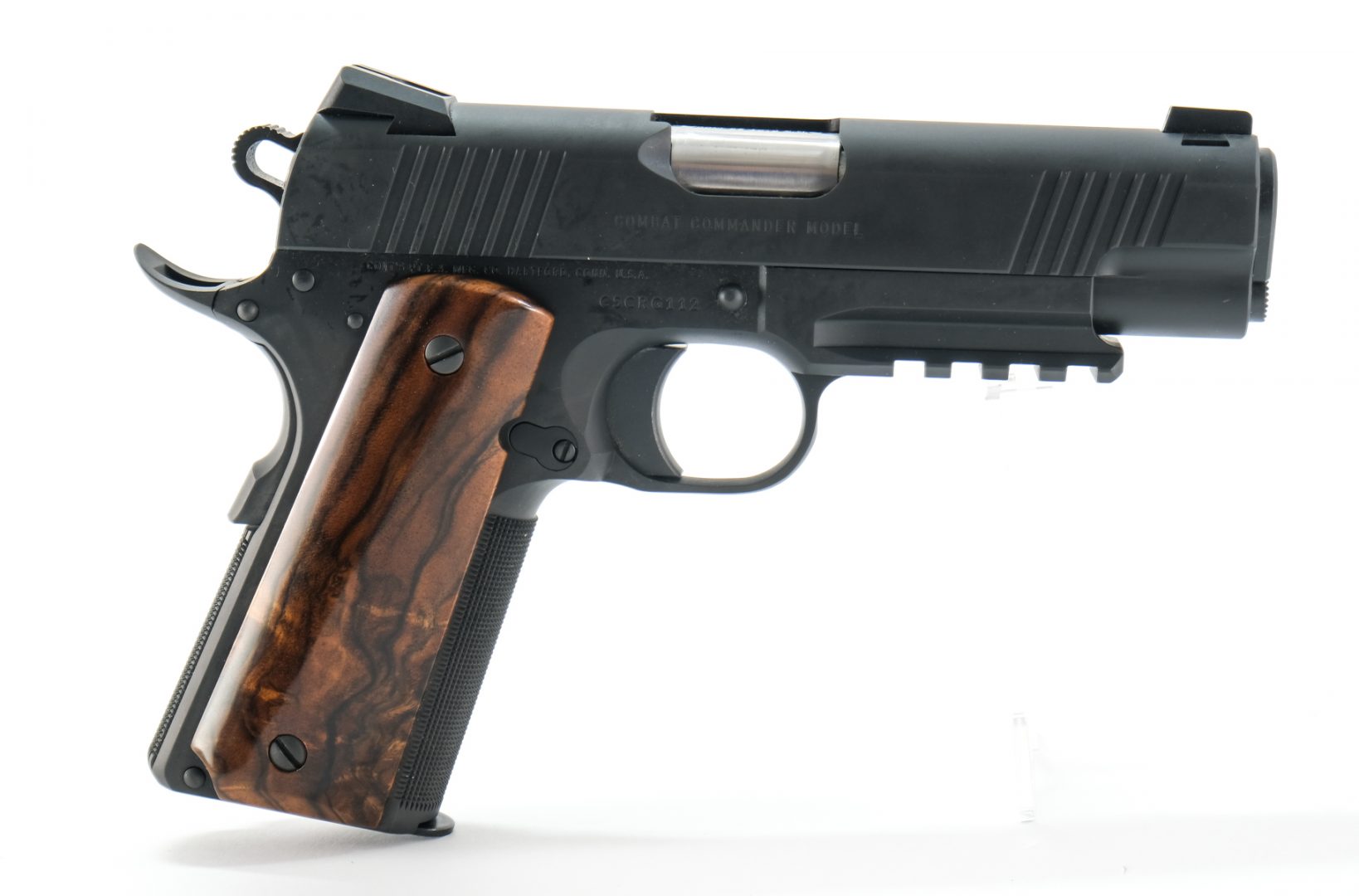 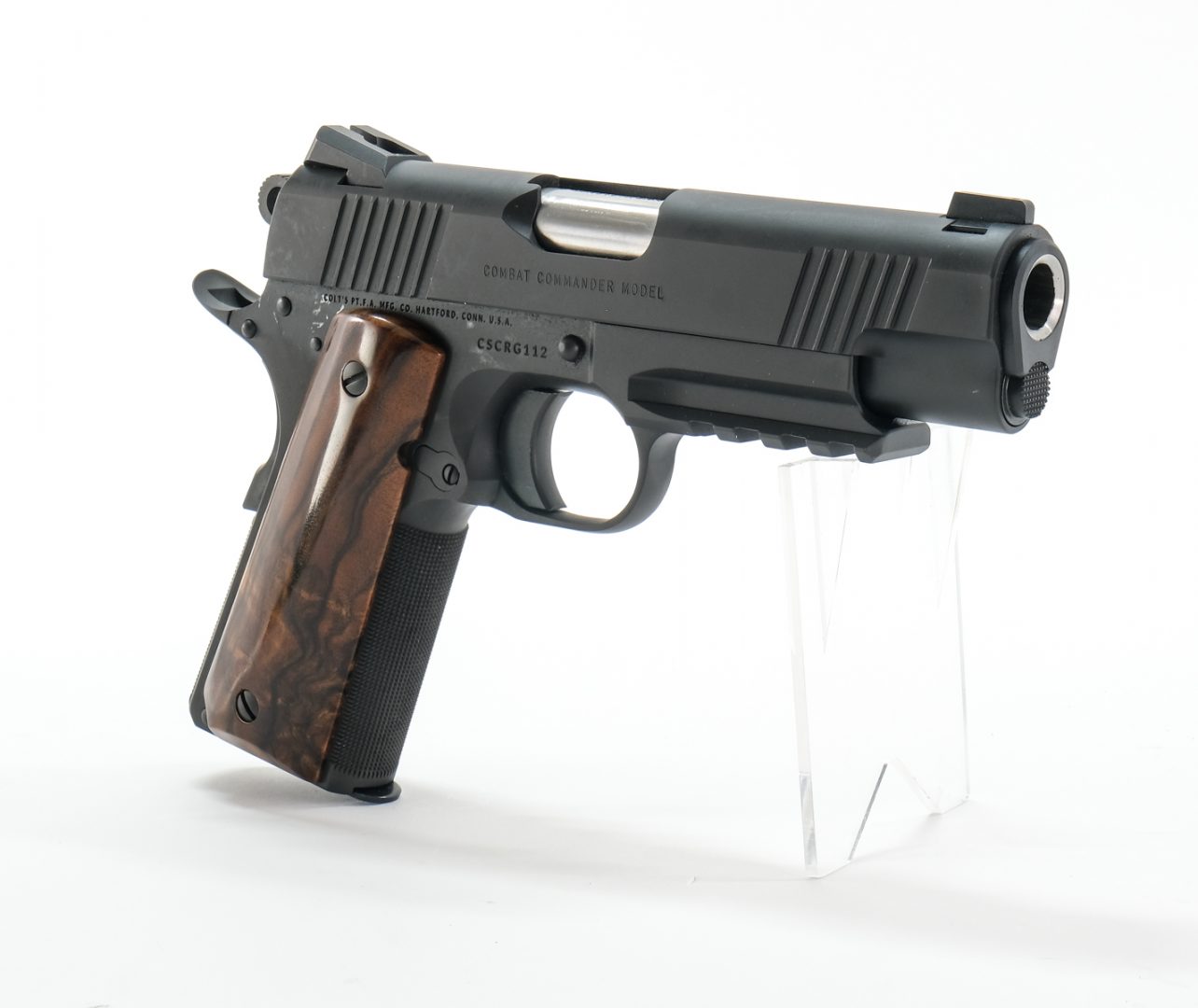 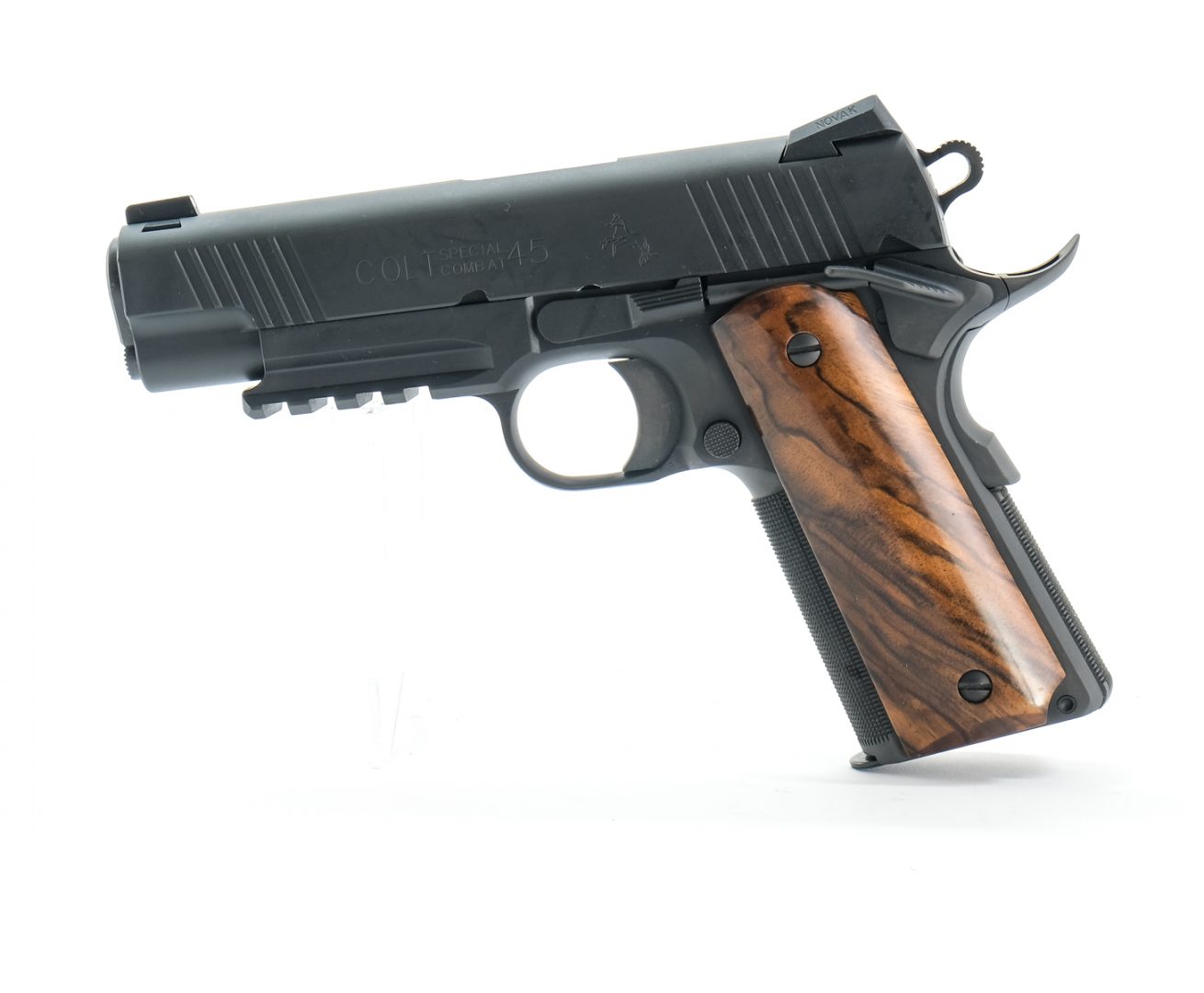 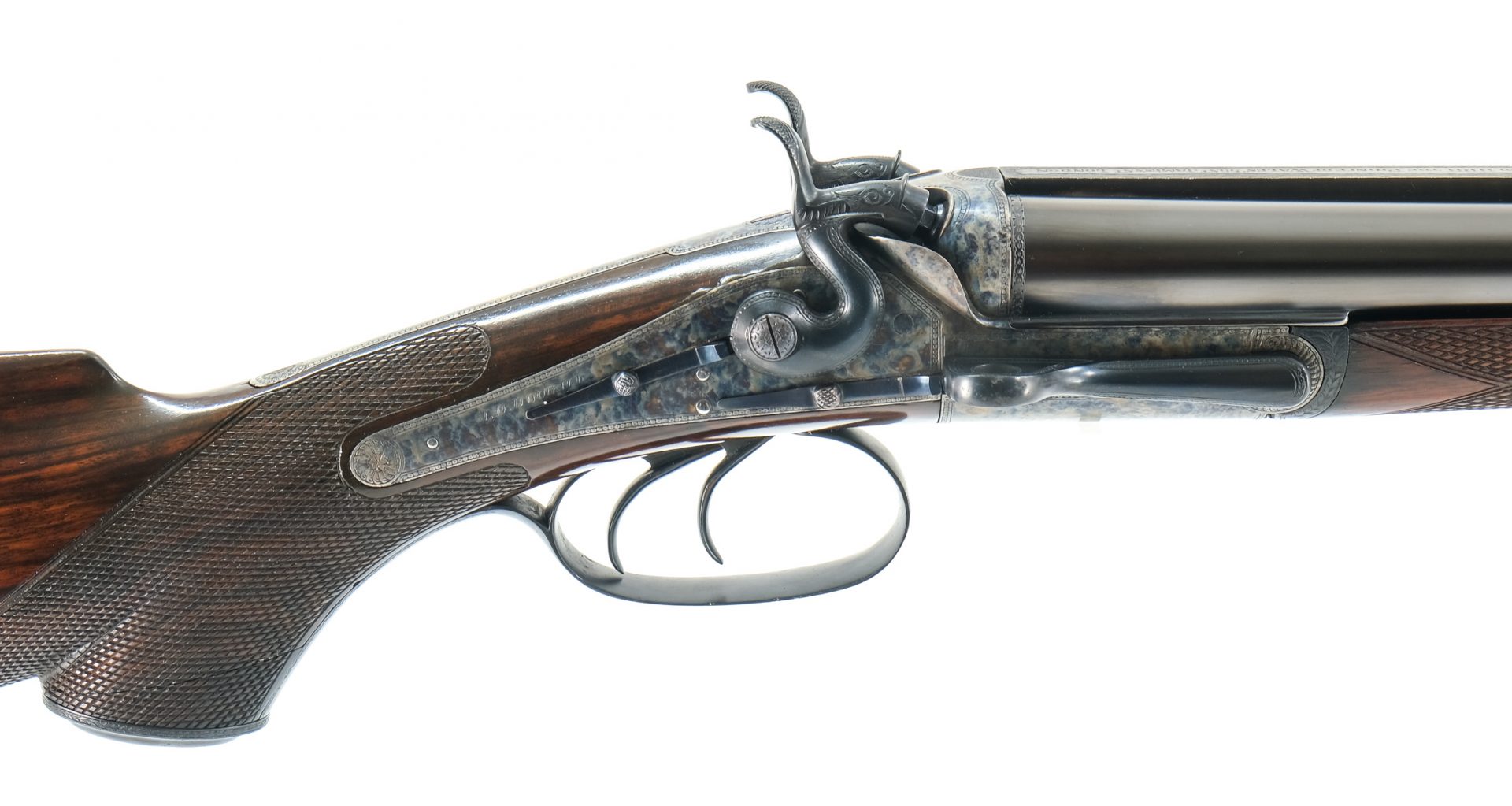 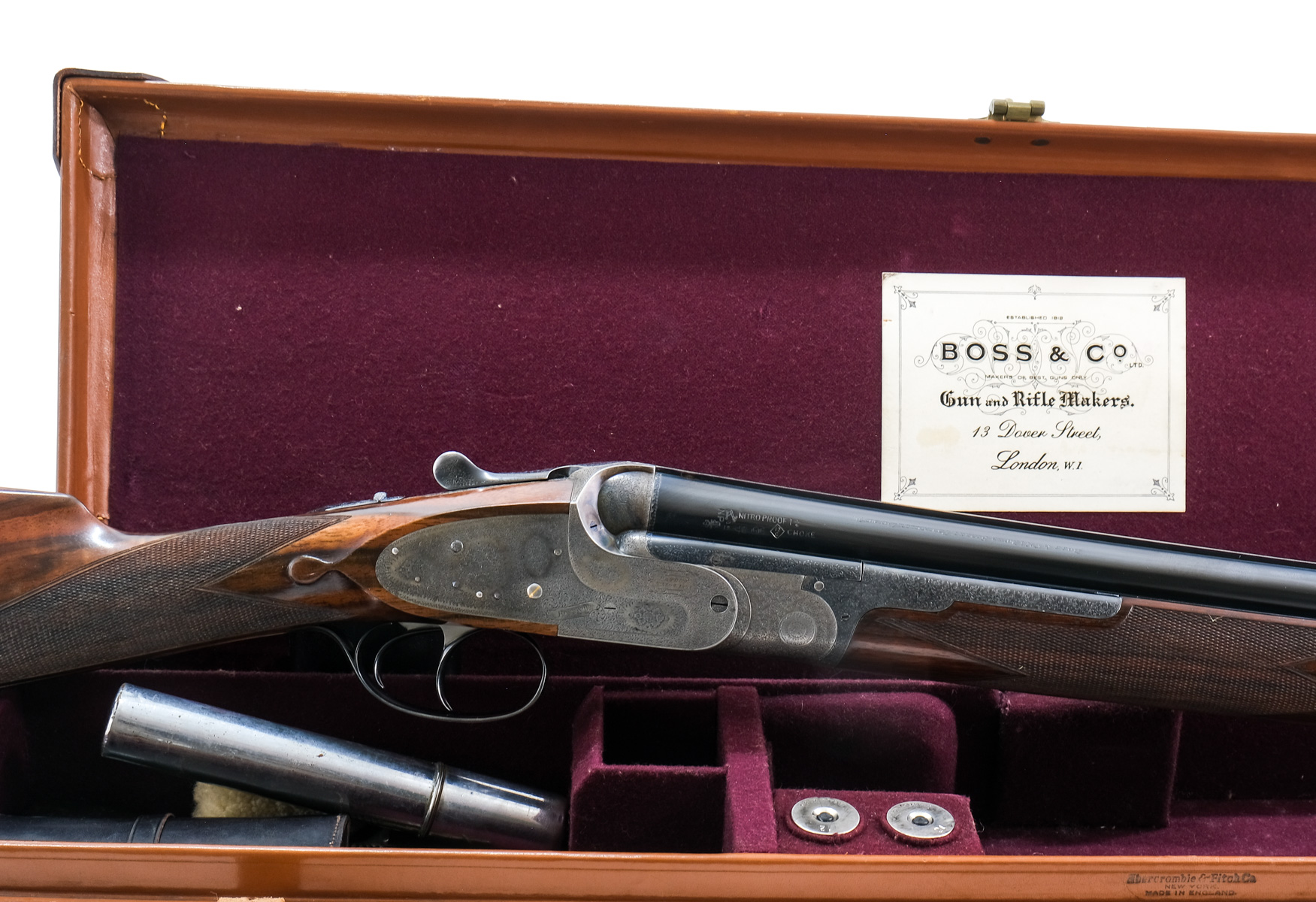